by Sons Of The James 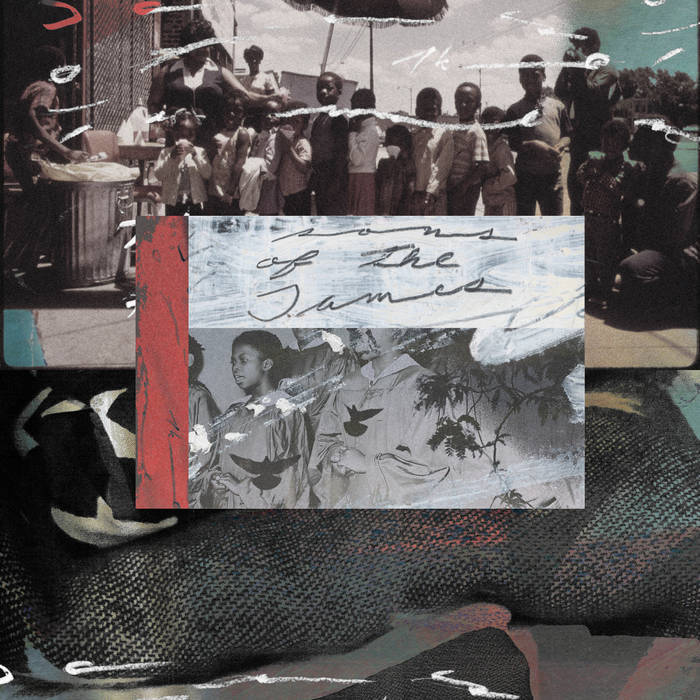 Sons Of The James is a duo project from singer/songwriter, Rob Milton and producer/musician, DJ Harrison, inspired by Richmond, VA and a blend of classic Gospel music and early 2000's Soulquarians-era R&B and Soul.

'Everlasting' was named Bandcamp's Album Of The Day, read the review here: daily.bandcamp.com/album-of-the-day/sons-of-the-james-everlasting-review

All songs written by Rob Milton & Devonne Harris, except
"Thank You Master (For My Soul)" written by Donny Hathaway
"There's A Riot Goin' On" written by Sylvester Stewart
"Things I Should Have Said" co-written by Georgia Anne Muldrow

Recorded at Jellowstone Studio in Richmond, VA by Devonne Harris

Mixed by Zeroh and Devonne Harris