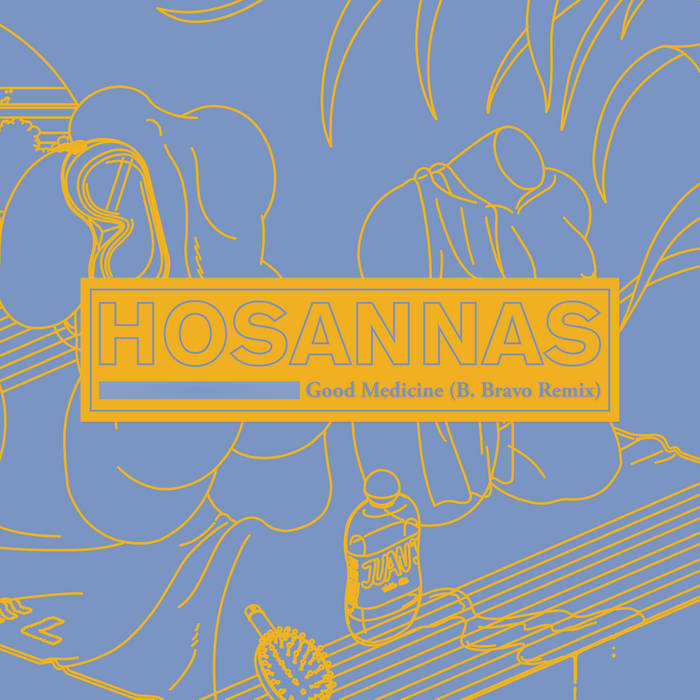 Hosannas, equal parts Portland indie band and eclectic production duo, are currently in the studio finishing up their next album – so we've put together some remixes from their previous effort, 'Picture Him Protecting You', to hold you over in the meantime.

The first of which comes to us by way of West Coast modern funk producer, B. Bravo – a label-mate to Hosannas as ½ of the R&B duo, Umii – who brings the fan favorite "Good Medicine" into full-on disco mode with his exciting new take on the record.

FSX-030: Hosannas 'Picture Him Protecting You' out now: freshselects.bandcamp.com/album/picture-him-protecting-you