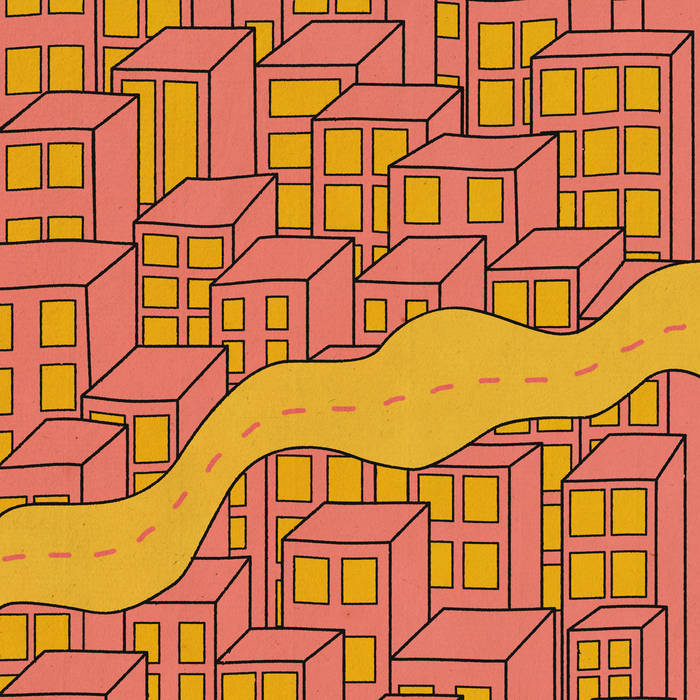 Bloom Bap Loves You "Rosie" got me open... excited about this project - which is masterful with it's beautiful, lush production. It's soulful, funky, quirky. The kind of thing that gets better and better with repeated listens. This is one for the ages. Favorite track: Rosie.
more...

Figmore is a duo consisting of singer/musician JUICEB☮X and producer/musician 10.4 Rog – joining forces to forge their own blend of indie psych R&B.

'Jumbo Street' is their debut album, following up on their self-released 3 track EP from 2019 (which has been remastered and included here as tracks #12-14).


Vocals, guitar, trumpet, percussion and lyrics by JUICEB☮X
All other instruments and music by 10.4 Rog