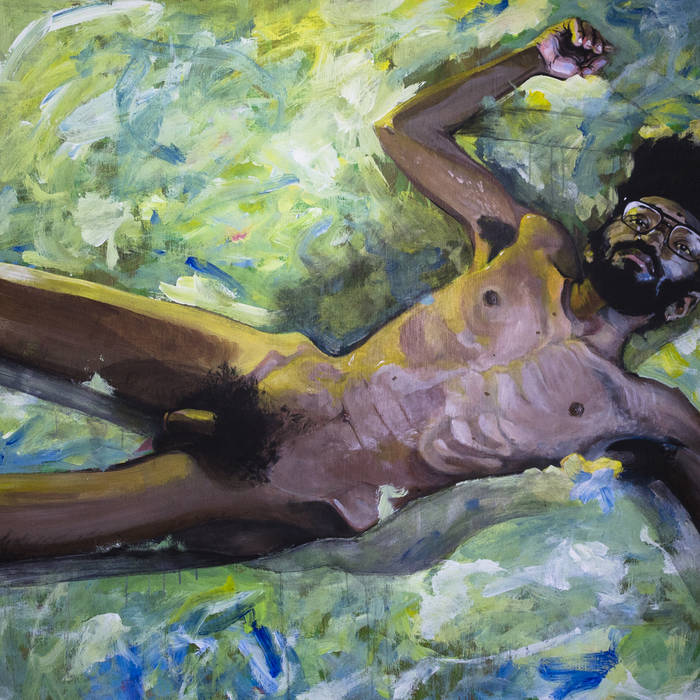 RossFather it to good Favorite track: Let It Happen.

chesney This record is so good. Came across Jon Bap through Anna Wise’s song and discovered this album. Love the way each song connects to each other and gives me almost a nostalgic feeling through the lyrics; fantastic! Favorite track: Forced.