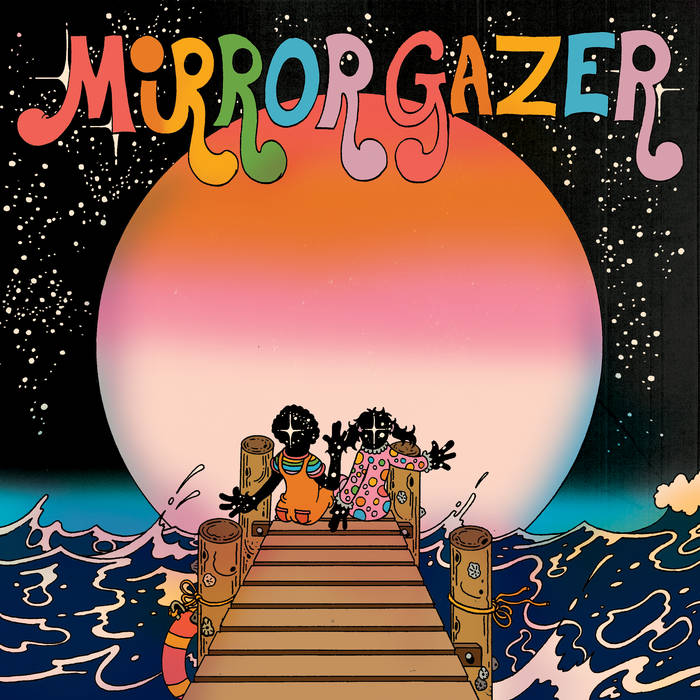 The stand-out album cut "Loaded Desire" now gets flipped from a noir New Wave-inspired slow burner into pitched-up Disco / Funk, by Tim K – known for his production for DEDE, Sam Sparro, Honey Dijon, as well as his film scores, and as a member of Tiny Hearts (with DEDE and Waajeed).