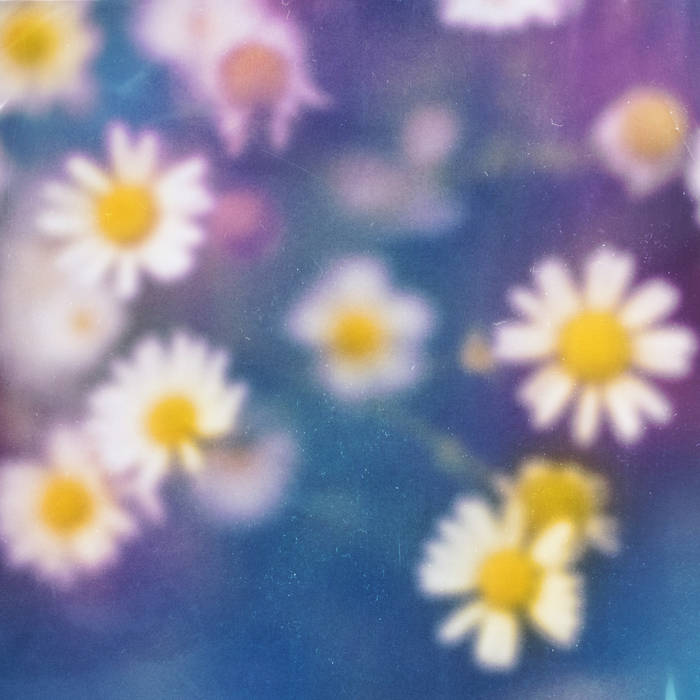 Lane Beckstrom is a Chicago based musician who has been an in-demand bass player and a contributor to some of the city's biggest releases of the last 10 years – and now, he's stepping up to center stage as a solo artist for the first time.

About as well-seasoned of a musician as one could be at his young age, Lane started out as a teenager in the cross-genre live band Kids These Days, with the likes of Vic Mensa and Nico Segal. From there he'd go to play and tour with The JuJu Exchange, Knox Fortune, and Resavoir (with Will Miller from the band Whitney). Beckstrom was also a contributing member of the Chance The Rapper-fronted group, Donnie Trump & The Social Experiment's 'Surf' album, which found him working with an all-star cast including BJ The Chicago Kid, Raury, and Eryn Allen Kane.

Now debuting as a solo artist, as not only a multi-talented musician (playing guitar, synths, drums, and of course, bass), but also as a singer/songwriter – Lane’s debut single, “Parachute,” is fitting for this new leap of faith he’s making. Boldly carving out his own niche right from the jump, Beckstrom offers up a sunny, kaleidoscopic sound that gracefully floats between bedroom pop, indie rock and alternative R&B.

Beckstrom is currently finishing up his debut LP for later this year, which was co-produced by Paul Cherry and recorded at his studio The Dungeon in Jefferson Park, Chicago. Stay tuned for more from the pair coming soon on Fresh Selects.