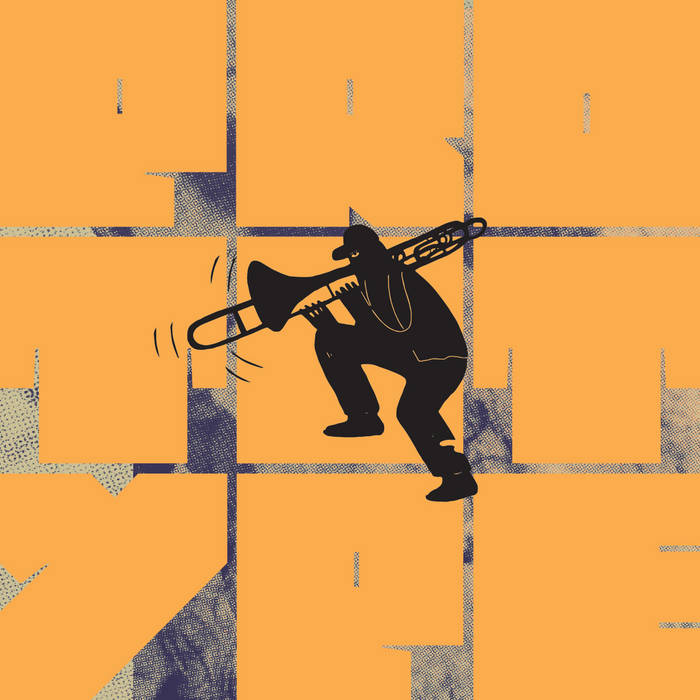 World of Echo Modern jazz with a youthful and hip energy (which phrasing like that makes me sound like I’m older than my 30s).

The groundbreaking debut album from trombonist, composer and arranger, Reginald Chapman – known for his work as a member of both No BS! Brass Band and Lucky Chops, as well as collaborations with Butcher Brown, Foxygen, The Mountain Goats, Broken Social Scene and more.

Mastered by Kelly Hibbert at Almachome

outré black metal, with a Victory Over the Sun interview and music from Liturgy and Jute Gyte.