Side Effex Of Make​-​Believe; divided for love's sake 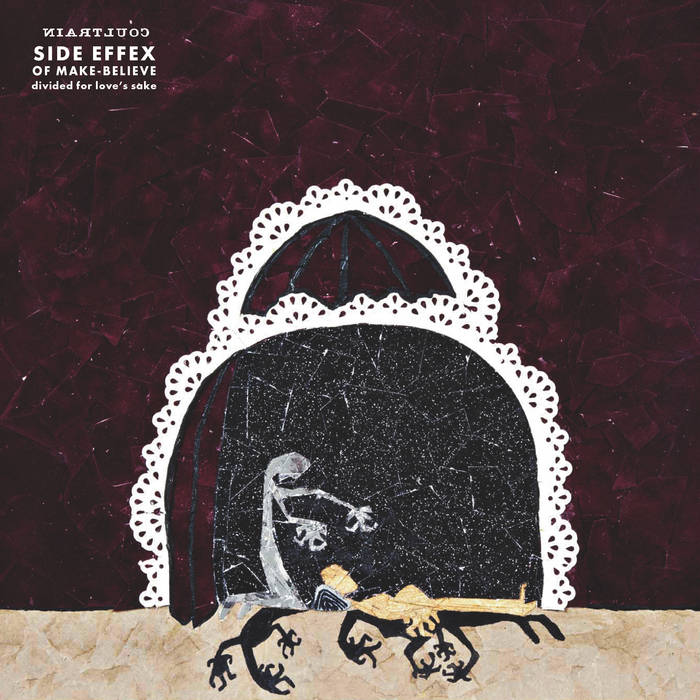 Lawrence Guest why hasn't this guy blown up yet???? Well crafted songs, great beats. If you love dangelo you should love this as well Favorite track: Let's Pretend It'll Last.

AV from VA I used to read this guy's bio section on MySpace back in '07 and wonder 'Who are you, where did you come from, and how are you able to articulate everything I'm feeling so eloquently??' Words are stupid, unless it's Coultrain singing them. If you're unfamiliar with his music & need a comparison, he's kind of like something along the lines of a Jose James, Cody Chesnutt, Gary Clark Jr. or Bilal, but nothing like them and better. Production from Black Spade is equally genius. St. Louis is red hot! Favorite track: The Reintroduction.
more...

The story of Seymour Liberty continues - out from the boogieman blues & the jungles of rotating lovers - to the darker side of magic, as he finds himself entangled in the midst of a wanted widow.

outré black metal, with a Victory Over the Sun interview and music from Liturgy and Jute Gyte.