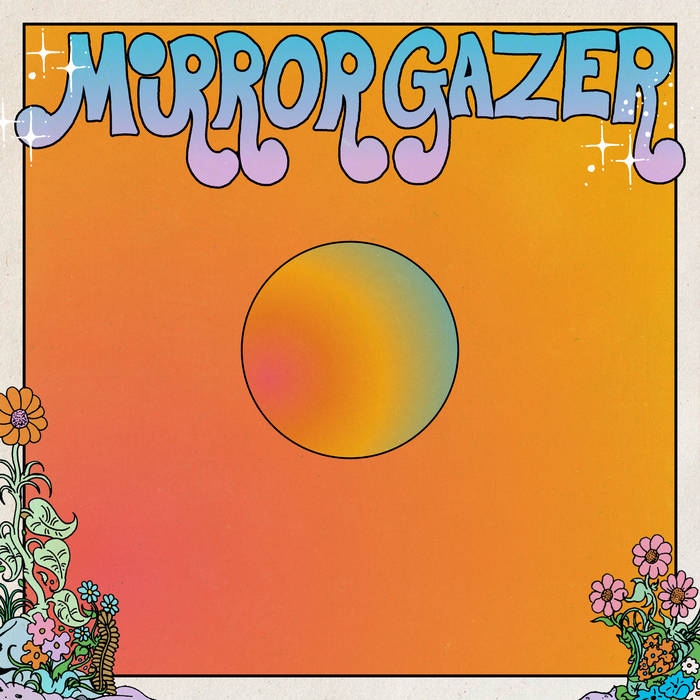 Fresh Selects continues our series of remixes from Mirror Gazer's 2020 album 'Ordeal Erasure' – this time going worldwide with two intercontinental remixes of the New Wave-inspired album stand-out, "Use Me."

Fred Simon of Milan, Italy gives a Modern Funk boost to the track, while on the flip, Beautiful Disco from Seoul, South Korea lives up to his name with some lush chords and the perfect groove.

And the original album here: freshselects.bandcamp.com/album/ordeal-erasure