Mirror Gazer "On My Way / Further Along..." (Live Session)

We Can Make It: Ordeal Erasure Remixes & Outtakes 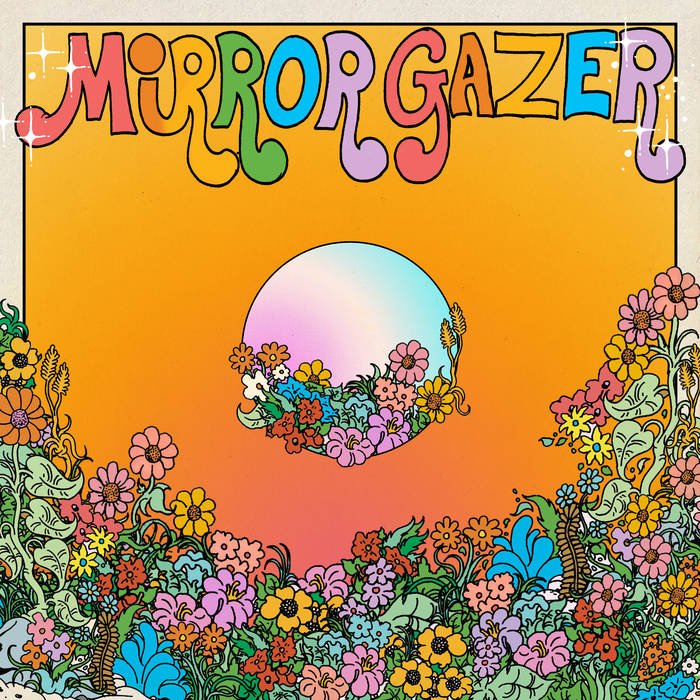 As a thank you for all of the support on this project and others, and to get these songs into the libraries of as many DJ's who want 'em – we've decided to make this available at the price of your choice, including free. Also, exclusively included with full albums downloads are the instrumentals to all of the remixes and an extended edit of "Tonight..."

You can catch up on the original album here: freshselects.bandcamp.com/album/ordeal-erasure

"Ordeal Erasure was released last year on July 23, 2020. There was a point in time when I wasn’t even going to release this album. While recording I was flooded out of two basement apartments, sleeping on the floor of an empty apartment, mixing/producing songs tirelessly, while trying to survive and maintain my sanity. I put it on the shelf and considered it a lost cause and learning experience.

That’s how I came to the album title Ordeal Erasure. It’s not the smoothest title, but it really resonated with me at the time while trying to overcome years of self doubt, depression, finding meaning and peace in my life and doing my best to let go and move forward.

To have the entire album remixed by so many talented producers from all over the world is surreal. I can’t thank you all enough for contributing and I hope to meet/work with you all in the future.

Go give the album a listen! It’s streaming everywhere that music can be streamed. There’s a few songs on there that didn’t make the album and a live version of lead single “On My Way” along with the groovy remixes.

Thanks for staying tuned along my musical journey. More things to come, have a lovely day."

Frayle's Gwyn Strang and Sean Bilovecky join the show to talk about their cathartic new album.