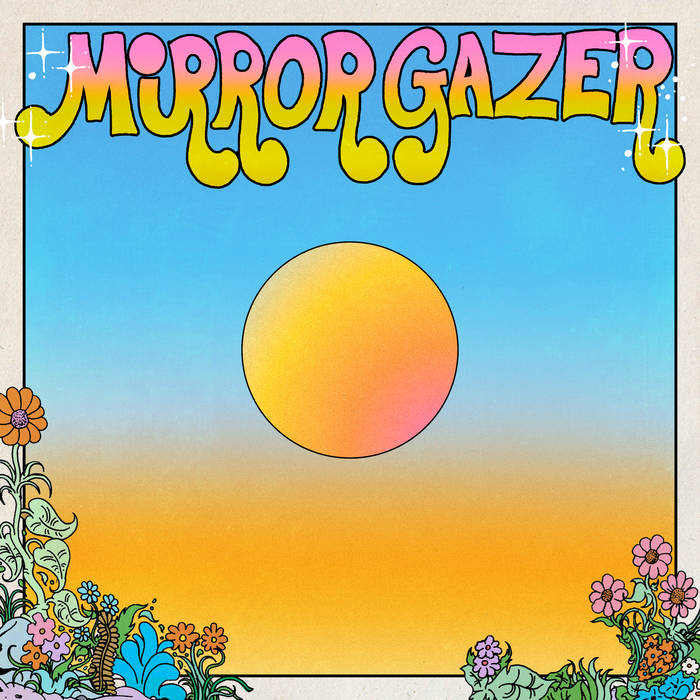 Fresh Selects continues our series of remixes from Mirror Gazer's 2020 album 'Ordeal Erasure' – this time going worldwide with two new remixes of the Psych and Surf-inspired single, "Inhale The Sky."

Starting things off – San Francisco DJ, King Most takes the song from the beach straight to the dancefloor with his Disco twist on the track. Then on the flip – L.A. based producer, by way of Eugene, Oregon, Calvin Valentine slows things down with a synth-heavy re-haul and justtt the right amount of bongos.

A full 'Ordeal Erasure' remix album is coming soon – you can catch up on the previous single, "Use Me (Remixes)" here: freshselects.bandcamp.com/album/use-me-remixes

And the original album here: freshselects.bandcamp.com/album/ordeal-erasure